Feature: New Research on Save the Children

After winning the Economic History Society Bursary to attend our summer conference, Emily Baughan writes for our June feature on The Save the Children Fund, the Geneva Declaration of the Rights of the Child and a Charter for Stateless Children, 1919-1940. 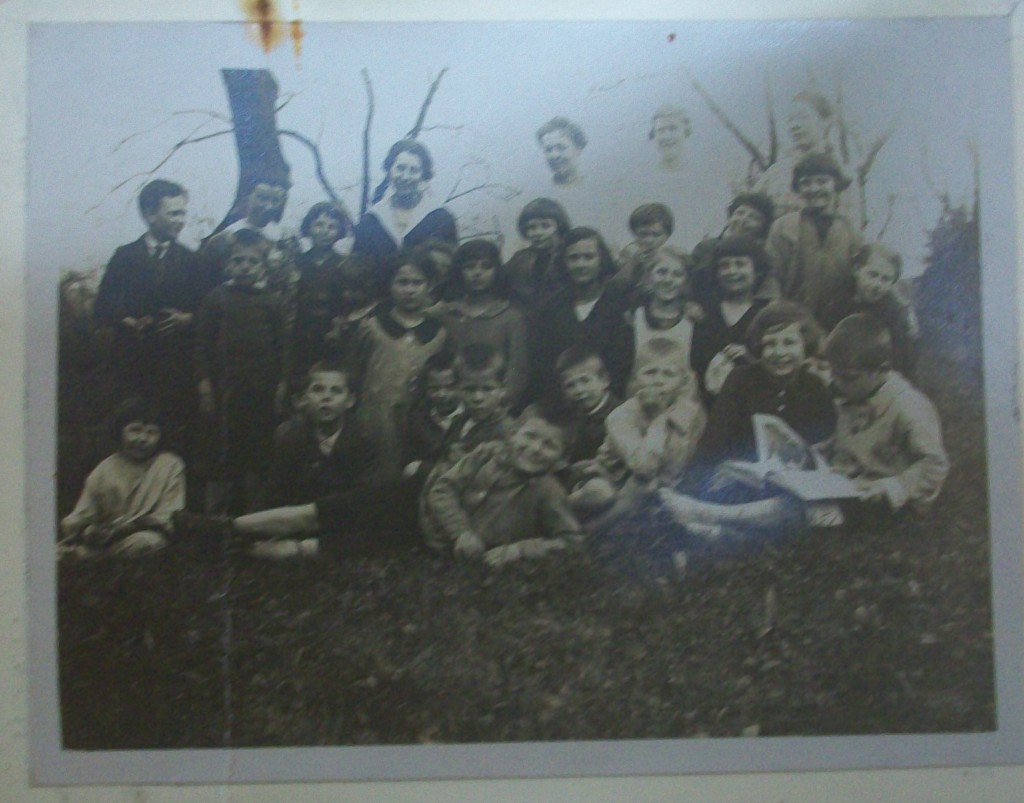 “They all look too cheerful”: Russian Refugee Children c.1921

I am very grateful to the Voluntary Action History Society and the Economic History Society for a bursary which enables me to present my research at their upcoming conference in Huddersfield. My PhD. project, which draws on archives in Britain, Geneva, the U.S., Canada, and South Africa, examines the principles and practices of the international ‘child saving’ movement in the interwar period. It charts the growth of the movement from its inception as an act of protest against the ‘unfair peace’ of the Versailles Treaty, through famine and refugee relief in 1920s Europe, to early development projects in Africa in the 1930s, and finally to controversial relief efforts for Spanish and German children in the turbulent period prior to the Second World War. I focus in particular on the largest ‘child saving’ organizations of the era, the British Save the Children Fund and its Geneva-based partner, the Union Internationale de Secours aux Enfants.

The 1924 Geneva Declaration of the Rights of the Child is the best-remembered aspect of the interwar work of the Save the Children Fund (SCF) and the Union Internationale. Proclaiming the right of children to education, welfare and ‘moral and spiritual’ development irrespective of their race, nationality and creed, it has been typically been viewed as an early manifestation of the universalist sentiment that later underpinned the 1948 Universal Declaration of Human Rights. My paper at the VAHS conference will offer a reinterpretation of the Declaration of the Rights of the Child by reading it alongside a proposed charter for child refugees also promoted by the SCF. In doing so, my paper will place international and national voluntary action within the same analytical frame, revealing how fund members’ prior work in British domestic and imperial philanthropy shaped their international humanitarianism.

The SCF had been working with Russian refugees in Eastern Europe since 1920, but had a difficult time raising funds for them: “they all look too cheerful” complained one relief worker. In 1921, they received a novel offer from the Czech foreign minister, who asked the Fund to remove two thousand Russian refugee children from their parents in Constantinople, and send them to Czechoslovakia where they would be housed, fed and educated at the expense of the state. This proposal was undergirded both by fears about the ‘weakness’ of the Czech population, and the strength of the Communist threat from the east. It was believed that these children would grow up to be strong Czech citizens, helping the young nation ward off the external Bolshevik threat.

To the SCF, the proposal seemed ideal. It allowed them to discharge their responsibility for young refugee children, and – whilst it might upset the Russian parents who relinquish their children – SCF members’ previous work for a number of British philanthropic organisations convinced them of the wisdom of the scheme. Sharing the bourgeois Victorian fear of slum life and the so-called ‘moral degeneration’ it entailed, it was believed that removing refugee children from their parents who lived in Constantinople’s refugee camps was the only means for them to grow up ‘healthy and productive adults’. Indeed, it was noted, the removal of refugee children was akin to the ‘highly successful’ imperial migration schemes that resettled poor British children in the white dominions of empire, which were looking to expand their youthful populations and their economies.

The resettlement of refugee children thus rested on their perceived ability to contribute to the nations they inhabited as they grew older – either through reproduction or productive labor. The Fund believed that this principle, which had underpinned the resettlement of children in Czechoslovakia and Bulgaria, might eventually allow all Europe’s one million refugee children to be resettled in new national homes, and between 1925 and 1930 the SCF campaigned vigorously for the League of Nations to endorse a formal charter to this effect. Though the charter was never ratified, these resettlement schemes remained central to the Fund’s refugee work throughout the 1920s and early 1930s. The schemes did not, however, take into account the experiences of the child refugees themselves, many of whom complained of their poor treatment and underfeeding in the institutions they inhabited in Czechoslovakia and Bulgaria. Instead, the Fund took for granted that refugee children’s ‘gratitude to the state that succored them’ would inspire them to become hardworking citizens of that state when they reached adulthood.

In the eyes of SCF members, the resettlement of child refugees did not represent the complete subordination of children’s needs to those of states. Instead, in line with the British liberal political and philanthropic tradition from which the leaders of the Save the Children Fund were drawn, child rights were conceived in a communitarian sense; children were only thought able to reach their human potential through service to a wider community.   Yet within this framework, some children were regarded as more valuable than others, and in the later 1930s, little attempt was made to rescue or resettle children deemed ‘burdensome’ by the Nazi state. My paper at the VAHS conference will thus call into question the purportedly universal basis of child rights and humanitarian responsibility promoted by the Save the Children Fund. Instead, it will demonstrate the influential legacy of domestic and imperial philanthropic principles and practices within an international frame and the extent to which these dovetailed with nationalist, and even fascist, agendas.

1 Response to Feature: New Research on Save the Children