A historian once told me (bitterly?) that the press are only interested in secrets and anniversaries: if you want your book to get coverage, it has to deal with one or the other.

I was reminded of this comment by a brief but intriguing editorial in The Guardian last weekend. Rather than celebrating the collective affection for anniversaries, however, it called for a more open debate about continuing commemorations, specifically those of the Second World War. Recognising that ‘Britain still nurses some deep official collective need to remember these epochal conflicts,’ particularly as the generations who experienced them pass on, the editorial nonetheless challenged the memorialisation of the war: ‘these events are well sewn into the national consciousness. Do we need any more memorials, plaques and statues? Can we not decide, maturely and respectfully, that enough is enough?’

The questions the editorial raises are difficult ones, as any historian who has worked on questions of public or collective memory will know. The most controversial wars tend to have controversial memorials. The Vietnam Veterans Memorial in Washington, D.C. and the memorial to the Algerian War in Paris are two examples. Many causes – indeed, many memorials – are advocated by lobby groups, which may help to promote the idea of memorialisation, contribute to fundraising, or participate in the design process. 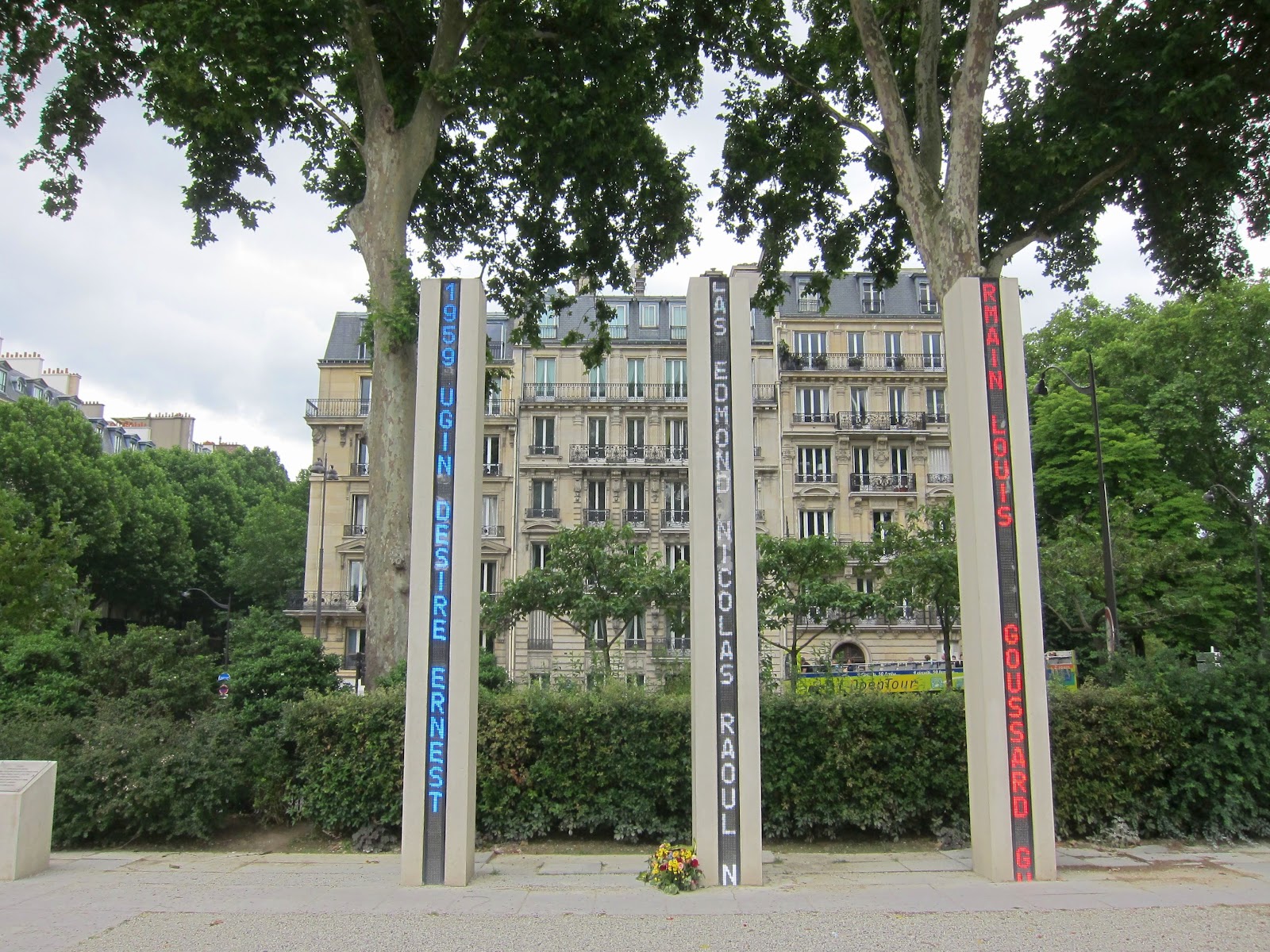 New memorials may also arise from new historical work. We have seen this recently with a  memorial to the role of the Friends Relief Service in the Second World War. It was directly influenced by the research of Jenny Carson of the University of Manchester. This experience suggests that historical work can contribute to public memory not just by providing information but by indicating the significance of the past as a part of our identity and a way of understanding the present. 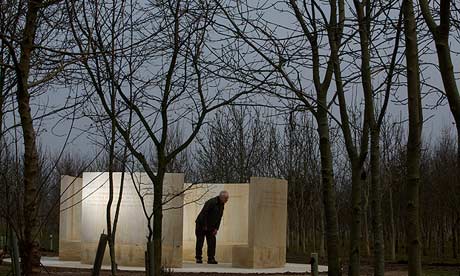 Of course, the Guardian editorial was not questioning the importance of memory as such. Its point was not to contest any memorial in particular but to ask ‘When should these commemorations end?’ For those whose contribution has only just found formal public recognition, the question might seem insensitive or irrelevant. But if the one-hundredth anniversary of the beginning of the First World War (which falls next year) seems significant, it is worth considering whether the seventieth anniversary of the Second World War is equally so. And all the others before and beyond.

Crucially, we must consider whether anniversaries can do service to the events they mark if they do not also consciously question how those events relate to today. How should we view the official memorialisation of war when we know that public opinion regarding ongoing war efforts, notably Afghanistan, has turned drastically downwards? Perhaps the difficulty with memorialisation is not so much what it says about the past, but what it often fails to acknowledge about its role in the present.