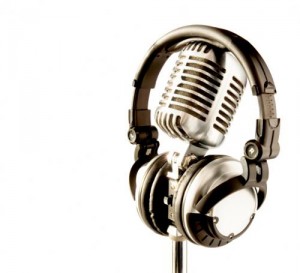 Between 1949 and 1967 a group of government-sponsored voluntary organisations existed to help Britain fight the cold war. Collectively called the ‘civil defence services’, they included the Civil Defence Corps, the Auxiliary Fire Service and the National Hospital Reserve Service, with the Special Constabulary also included. Recruited and trained locally these groups reached a peak membership figure of 500,000 volunteers in the mid-1950s.

This paper seeks to answer some fundamental questions about these groups: how were their members recruited? What motivated the volunteers? How were they viewed by contemporary society? What was the impact of the voluntary legacy of the Second World War? How did their experience change over the course of the cold war?

Doing so will provide new perspectives on the social history of the cold war, the nature of patriotism in mid-century Britain, and the issue of interpreting the voluntary act.