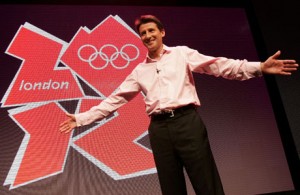 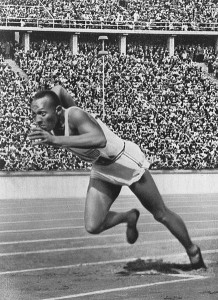 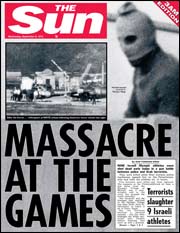 1 Response to Are the Olympics worth it?