Colin Rochester was the founding Chair of the Voluntary Action History Society and is a founding partner of the Practical Wisdom R2Z Research Consultants. He has worked in and with the voluntary sector for over forty years.

Why on earth have my colleagues and I at the Practical Wisdom R2Z research consultancy embarked on a study of voluntary and community activity in the Crystal Palace area of South London (for details see our website)? How can we possibly justify adding to the existing piles of largely unread studies of local voluntary action?

There has been no shortage of well-conceived and well-executed local studies since Stephen Hatch carried out his pioneering research on the voluntary sectors in three English towns, which provided the Wolfenden Committee on the Future of Voluntary Organisations with much of the evidence that informed its influential report[1]. Later research has included Tony Marshall’s ambitious series of Local Voluntary Action Surveys for the Home Office in the 1990s[2]; Konrad Elsdon’s in-depth studies of local organisations[3]; and Andri Soteri-Proctor’s more recent micro mapping of a few adjacent streets[4]. 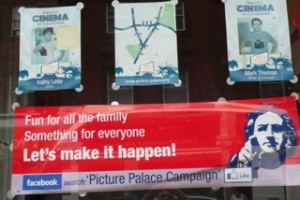 It was, however, during the first decade of this century that the production of locality studies boomed and became a minor industry in its own right. Local infrastructure bodies like councils of voluntary vervice -– stimulated by New Labour’s programme of ‘modernising’ the sector – commissioned or produced a steady stream of reports designed to advertise the importance of the local sector by producing statistics to demonstrate its scope and significance. With some honourable exceptions these studies were of poor quality and added little to our understanding of local voluntary action.

While most of these products fell well short of the standards set by Hatch. Marshall, Elsdon and Soteri-Procter, they did share with them a similar aim or purpose. They were designed to provide statistical information about the number of organisations in a given area, the resources they deployed and the activities they carried out. Their purpose was to map and measure local voluntary action. 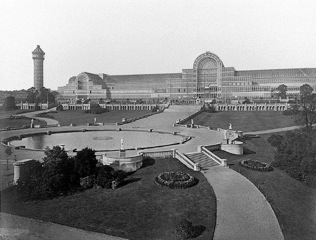 By contrast our justification for undertaking yet another local study is that we are taking a radically different approach. It is different not only in what it sets out to achieve but also in the methodology we have adopted to enable us to meet our aims.

It is true that we will be developing a working map of voluntary and community activity in Crystal Palace, but this is not the end of our enquiry so much as an important means of working towards it. Our aim is to understand ‘how things work’ – why and how people become involved in voluntary and community activity; how they organise to make it happen; and what factors encouraged or inhibited voluntary action in the area. 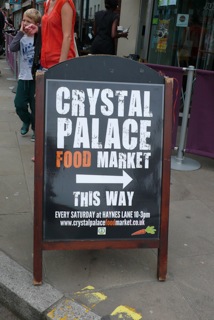 And we will explore these questions through in-depth interviews in the manner of Tony Parker or Studs Terkel[5] to present the views of key individuals who are the ‘experts‘ on voluntary and community activity in the area. These will be supplemented by the use of documentary and on-line sources, observation of, and participation in, many of the activities we identify and a series of short ‘vox pop’ interviews with local residents as they go about their everyday activities. And we will maintain a relationship with our interviewees that will help us over time to shape both the conduct of the enquiry and the ways in which we will present our findings.

Finally, the study is also unusual in that it is a voluntary activity in its own right. No one has asked us to do it and nobody has funded it. We are free to explore where our interests take us constrained only by the willingness of our collaborators to travel with us.

So, what we have begun is not so much another step along a well-trodden path but a new and different approach to understanding how voluntary and community activity ‘works’.