Charity History and the Big Picture

When researching voluntary action, our primary unit of analysis is often – if not always – a particular charity or group of charities. There are good reasons for this. Most obviously, there is the value in a study of a charity or movement on its own terms, and focusing in this way allows us to gain a real depth of insight. However, we must take care to place voluntary action in the bigger picture, in terms of the spaces and places it occurs in, its links to business and government, and the communities involved. I have been recently working on two chapters for edited volumes that have given me an opportunity to do just that – locating voluntary action within broader discussions of consumption and the policy process.

The first was a contribution to an edited collection being put together that explores consumption in twentieth-century Britain.  My chapter was a development of my previous VAHS seminar on the Hoxton Café, an experimental youth work café in East London.  One of the things I have found compelling about this micro-history is its place within a much larger conversation about where working-class youth were spending their time in the 1950s and 1960s. Richard Hoggart’s The Uses of Literacy (1958) and Mark Abrams’ The Teenager Consumer (1959) in many ways set the scene for an analysis of postwar youth that focused on their consuming behaviours, on the ‘spectacular’ nature of youth subcultures.  This, however, means that it is all too easy to overlook the more quotidian aspects of young people’s lives.  Commercial cafés were one location where young people went, eking out a cup of tea for as long as possible in order to sit in the warm with friends and listen to a juke box.  Whether the young were sitting in working men’s ‘caffs’ or the new Wimpy restaurants, youth workers were anxious about the consequences of this unsupervised leisure – what the young were being exposed to, be that in terms of ‘American’ music and morals, or nefarious adults.  Their solution was to experiment with different models of youth work, by going out to the streets, cafés and clubs in order to engage with the young, or creating new spaces for youth work, such as the Hoxton Café and its predecessor, the Barge Club, or the YWCA Coffee Stall Project.

The boundaries here between what was situated in the voluntary sector and what was ‘volunteering’ were highly porous.  The detached youth workers tended to be paid, professional staff, yet their training required periods of volunteering.  The projects were created through the intertwined voluntary sector, governmental and university networks around youth work and juvenile justice in the period, and were governed according to charity models, that is with a steering committee.  The staff, premises and equipment were paid for by funds that could come from philanthropic foundations, donations and/or local government grants; and could be supplemented by donations and volunteers.  Such work was not restricted to the properties of charities and local government, but also took place in commercial spaces and on the streets. Through such studies, we can see not only the complexity of the mixed economy of welfare in the post-1945 period, but also how deeply embedded voluntary action could be within specific communities – and also, for historians of youth culture, how young people’s experiences were rooted in the local community and economy. 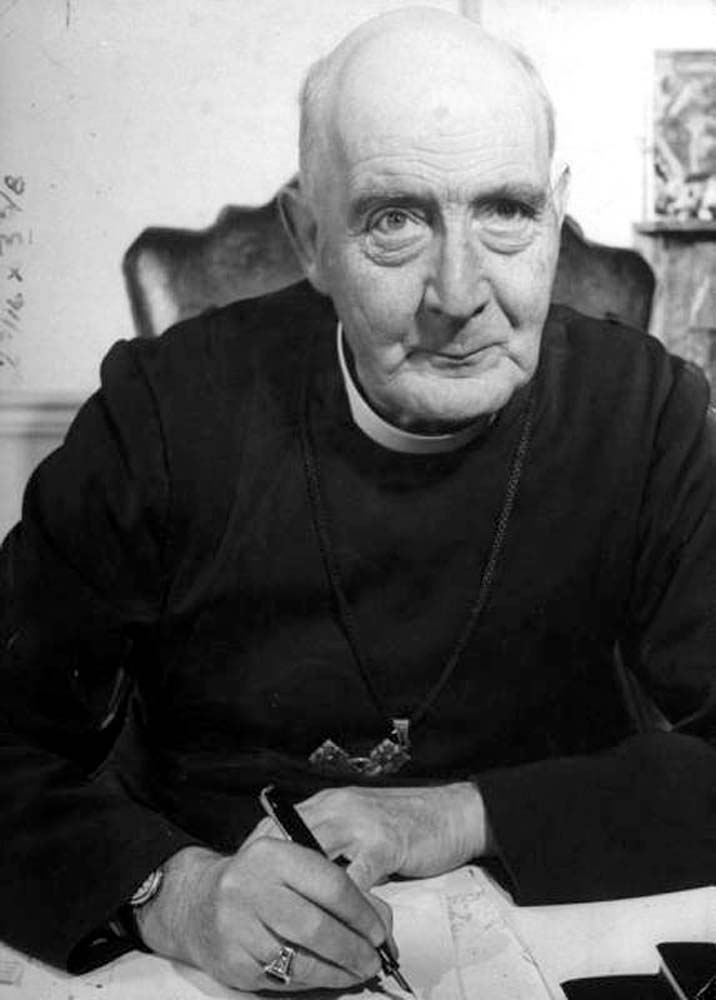 The other chapter I have been working on examines the way in which juvenile delinquency was defined and tackled in the period after the Second World War. A national conference on juvenile delinquency was convened by the Home Office and the Board of Education after the Archbishop of York raised the question of rising rates of youth crime in the House of Lords in 1949. Although this conference and a subsequent series of local and regional conferences were instigated by the Civil Service, the organisations and people who contributed to them were drawn from a range of fields, from the police, the film industry, educational psychologists, university researchers, and, crucially for our purposes, voluntary organisations.   The period’s major reports on the treatment of children and young people – the Ingleby Report on the welfare of the young in the justice and care systems and the Albemarle Report on youth work – had shown the voluntary sector to have vital insights for governmental bodies, the justice system and state providers of welfare. The wealth of expertise of the Family Welfare Association, the Boy Scout Association and the Women’s Institutes, had not been made irrelevant purely because the state had a greater responsibility of care.  Rather, they were among the plurality of voices in the policy arena, and they continued to have a voice in terms of shaping the policy agenda.

These two cases demonstrate the important place of voluntary action and voluntary organisations within wider networks and relationships, both in national policymaking and in service provision on the ground. The task, certainly for historians of contemporary Britain but the principle applies to all historians, is to keep uncovering the ways in which voluntary action forms part of the overall fabric of society.  This broader perspective will certainly help us in making sense of the history of the voluntary sector, but it is guides us in using our research into the history of voluntary action to contribute to the bigger historical picture.