This is the question asked by my new working paper which is published this week by the Institute for Volunteering Research (IVR) at NCVO. The paper is the second in the IVR series that addresses critical issues around volunteering, and was developed with the advice and support of Professor Nicholas Deakin. 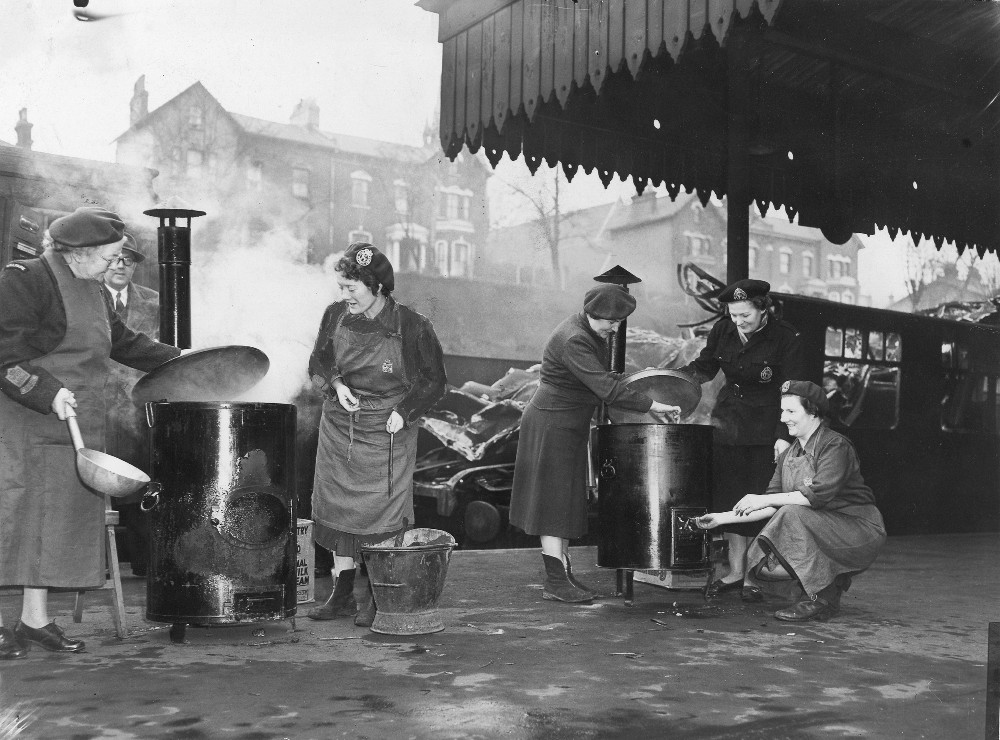 Many scholars have recognised the role of voluntary organisations in pioneering services and activities which were later taken over by local government and the state, without acknowledging the continued place of volunteers in delivering, managing and modifying such services.

My paper makes number of arguments against the prevailing view that volunteering was ‘reborn’ in the 1960s. I argue for the existence of a ‘volunteering movement’ prior to 1960, show that expansion of state welfare provision from the early twentieth century until the 1960s relied on the involvement of volunteers and discuss important changes to volunteering in the immediate post-war period.

You can read the full paper on the IVR website here.