The Campaign goes on

Readers of this blog may have noticed a recent rare good news story in the press about charity archives. After several years of protracted negotiation, the records of leading development organisation Oxfam are to be donated to the Bodleian Library in Oxford, thanks to a major cataloguing grant from the Wellcome Trust. 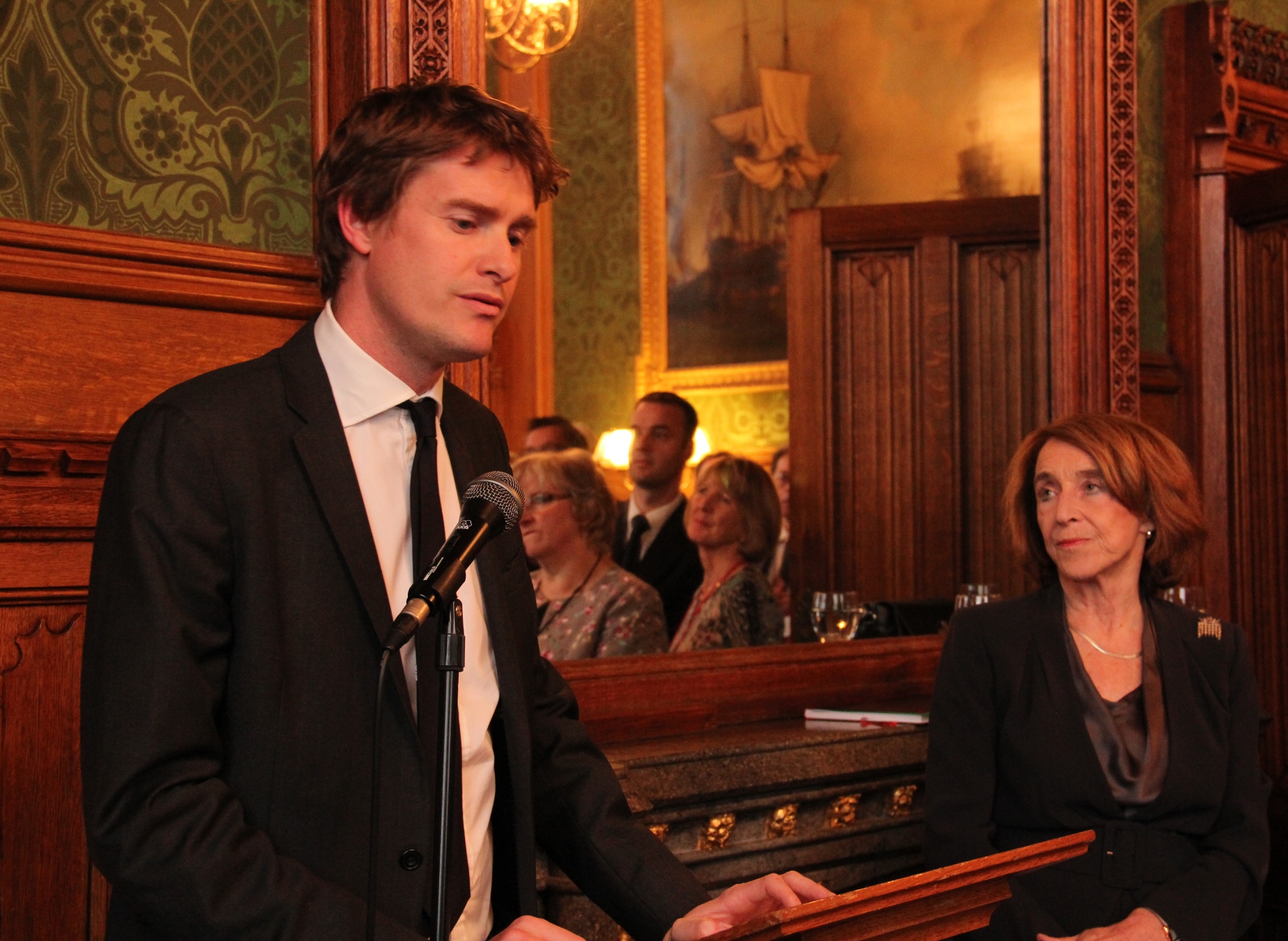 This is excellent news, and we hope there is more to come. Following a successful launch at the House of Lords in October 2012, the Campaign for Voluntary Sector Archives published its first draft guidance in March. The Keeping it Simple guide, aimed at small voluntary organisations, was put together by Co-ordinating Editor Philip Gale of The National Archives, with the input of voluntary organisations, historians and archivists. This is the first of what the Campaign intends as a series of documents offering practical advice to the creators and users of archives of the voluntary sector. Please do submit your comments on this guidance by 1 June 2013.

The ARA’s Archive Volunteering Award 2013 also presents a chance to recognise the contribution of volunteers to the charity archive sector. Last year the award was won by Wolverhampton City Archives, but leading charity archive WRVS received a special ‘highly commended’ award, designed to recognise the immense work of its volunteers in sorting, cataloguing and digitising its collection, enabling the re-opening of the enquiry service and launch of an online catalogue in January 2013. Perhaps a voluntary sector archive could win this year? Nominations close on 7 June 2013. In another coup for charity archives, the Planned Environment Therapy Trust Archive and Study Centre has been named Family History Magazine’s ‘Archive of the Year’.

Since its launch the Campaign has made contact with a number of interested parties in England, as well as in Canada, Australia and Northern Ireland who are similarly concerned with the plight of the records of charities, voluntary organisations and pressure groups. Meanwhile, working with members of the Campaign, the VAHS New Researchers Group is planning a workshop on using the archives and records of voluntary organisations later this year. Watch this space for more information.

Do you have a good news story about voluntary sector archives you’d like to share? Or a tale of a charity’s records under threat? The Campaign for Voluntary Sector Archives is keen to involve a greater range of stakeholders, so do get in touch.

1 Response to The Campaign goes on