Disability and Voluntarism in British Policymaking

When the Disability Discrimination Act received Royal Assent on 8 November 1995, the United Kingdom finally had the anti-discrimination legislation which had been recommended by a government commission in 1981. But the story of the Act – and indeed of the politics which brought the issues of disability onto the policy agenda – is a much longer one than that. 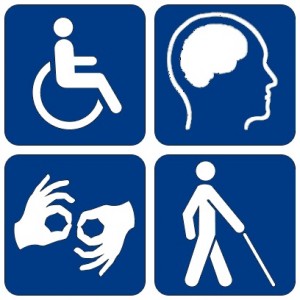 The first voluntary organisation created by disabled people to lobby for changes in disability policy was the Disablement Income Group (DIG) in 1965. Though other disability charities and organisations existed, these were either patient groups for a particular condition (and even these were relatively new) or traditional charities who provided services for and campaigned on behalf of disabled people.

Through a combination of contacts with politicians, civil servants, publications and campaigning, DIG aimed to create a comprehensive disability income for all disabled people, regardless of how they came to be disabled.

Other organisations joined what Whiteley and Winyard called the ‘Poverty Lobby’. These included the Disability Alliance (DA) in 1974 and the Royal Association for Disability and Rehabilitation (RADAR) in 1977, who merged in January 2012 as Disability Rights UK. These lobbying organisations continued to push for changes in policy. At the same time, new groups run entirely by disabled people sought to challenge the dominant view of disability in society. They claimed that disability was not a medical condition, but the result of discrimination by a society built for non-disabled people. The most well-known of these groups was the umbrella organisation the British Council of Organisations of Disabled People (BCODP), now the United Kingdom Disabled People’s Council (UKDPC). 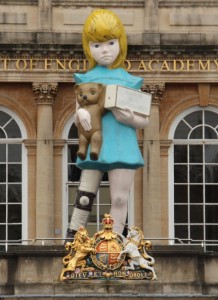 There was tension between the ‘Poverty Lobby’ groups and the groups of disabled people. The former relied on non-disabled ‘experts’ to research disability and lobby parliament. Furthermore, there was distrust at how close to government some of these organisations were able to get. Were they sleeping with the enemy? Were they as bad as the oppressive large charities – recently mocked by Damien Hirst – which turned disabled people into pathetic objects of pity?

Despite these issues, discussed in my recent VAHS seminar, the organisations were, briefly, able to co-operate long enough in the Rights Now! coalition to get anti-discrimination legislation on the statute books.

Voluntary Organisations for Anti-Discrimination Legislation (VOADL), set up in the late 1980s by Steven Bradshaw of the Spinal Injuries Association (SIA), failed to persuade the BCODP to campaign with the traditional charities. As the 1990s approached there was a growing sense of urgency. After numerous failed attempts over the 1980s to force Private Members’ Bills through the Parliament, it became clear that without a concerted effort on all sides of the disability lobby nothing would change. BCODP did eventually join in a rebranded Rights Now! coalition, although the tensions were never far from the surface. 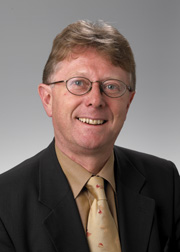 Roger Berry’s Civil Rights (Disabled Persons) Bill brought everything to a head in 1993. It sought to make unjustified discrimination against disabled people illegal. After coming seventh in the ballott for proposed backbencher bills, it was granted a second reading, passing by 231 votes to nil.

What happened next was a political scandal. The government allowed the Bill to go to committee – but on the day of third reading a number of Conservative MPs tabled amendments to the Bill. So many that the Bill got talked out. The government were accused of using Department of Social Security civil servants to draft the amendments before giving them to back benchers. The Minister for Disabled People, Nicholas Scott, denied it – as did Lady Olga Maitland. But both were forced to apologise for misleading the House after further investigation by the Speaker.

The Rights Now! campaign was able to use the anger generated by this chicanery to garner popular support for the legislation. Other, more radical, groups such as the Direct Action Network chained themselves to busses and tube trains. Discrimination against disabled people was in the public eye.

All this was helped by an added dimension: the Parliamentary Secretary of RADAR, part of the coalition, was Victoria Scott – Nicholas’s daughter. The Sun newspaper were particularly supportive of their cause, and the scandal received widespread attention. When Victoria went on the Today programme criticising her father and doing everything short of calling for him to resign – which would have been a breach of charity commission rules – the government were forced into action. 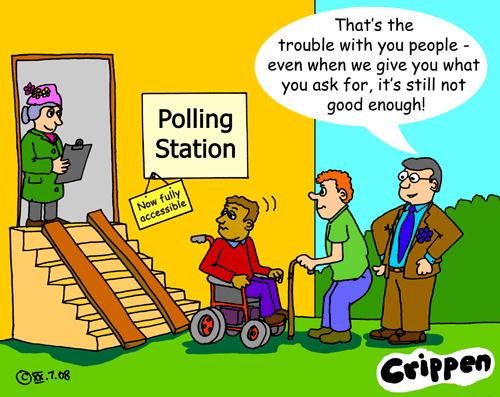 The Bill was defeated, despite being given another day for debate. That day happened to be the funeral of ex-Labour leader John Smith. The supporters of the Bill could not gain quorum in the House of Commons. Despite Dr Berry offering to accept every single one of the government’s amendments in an attempt to get the Bill passed on to the House of Lords, opponents insisted on talking the Bill out.

In response, the Conservative government announced that it would table its own far less radical Bill in the next parliamentary session. This caused a rift. When RADAR opted to back the government Disability Discrimination Bill (which they felt had far more chance of success) over the re-introduced Civil Rights Bill (which was more comprehensive and in tune with the demands of disabled people), the coalition split. RADAR sent lawyer Caroline Gooding to help draft the legislation. They were accused of selling disabled people down the river, while BCODP were accused of being unrealistic.

This incident leads us to ask questions about co-ordinated voluntary action in the political sphere. The unity between the groups succeeded, insomuch as it brought anti-discrimination legislation onto the statute books. At the same time, however, it did not produce a solution which was acceptable to all parties. The unity was also very short lived, for a very specific purpose. It did not take much for the alliance to break down. Certainly, Rights Now! helped bring about change – but how do we evaluate the scope and acceptability of that change?

1 Response to Disability and Voluntarism in British Policymaking